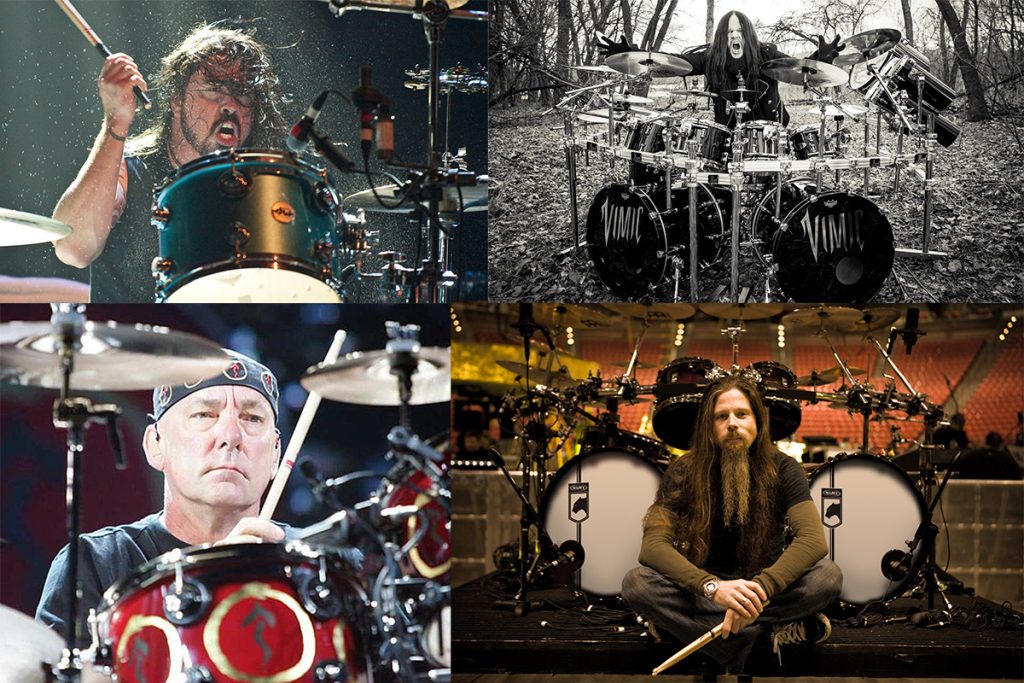 As a drummer myself, I know firsthand how important the role of the drummer is in a band. It’s the drummer who sets the pace and keeps the beat for the rest of the musicians to follow. With that in mind, I’ve compiled a list of the top ten best modern drummers, taking into consideration their technical skills, creativity, and overall influence in the music industry.

To determine the ranking, I considered a variety of factors including the drummer’s discography, live performances, and overall impact on the music community. While it was tough to narrow down the list to just ten individuals, I believe the drummers on this list are truly the cream of the crop. 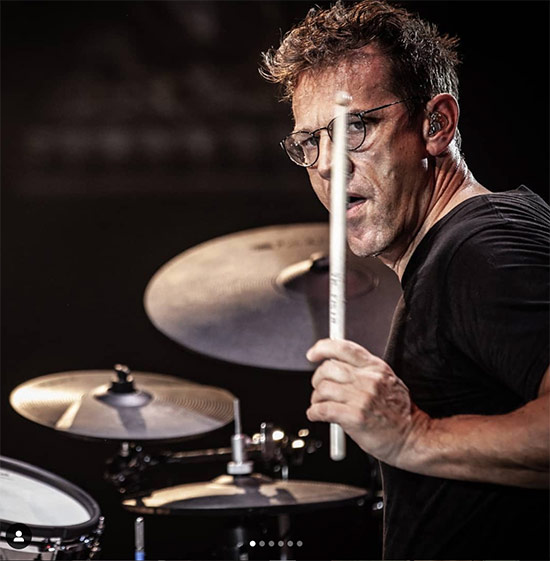 Starting off at number ten, we have Thomas Lang. This Austrian drummer is known for his impressive technical ability and speed, as well as his versatility in a variety of musical styles. He’s played with artists such as Robbie Williams, Paul Gilbert, and Jennifer Batten, and has also released several instructional DVDs for aspiring drummers. 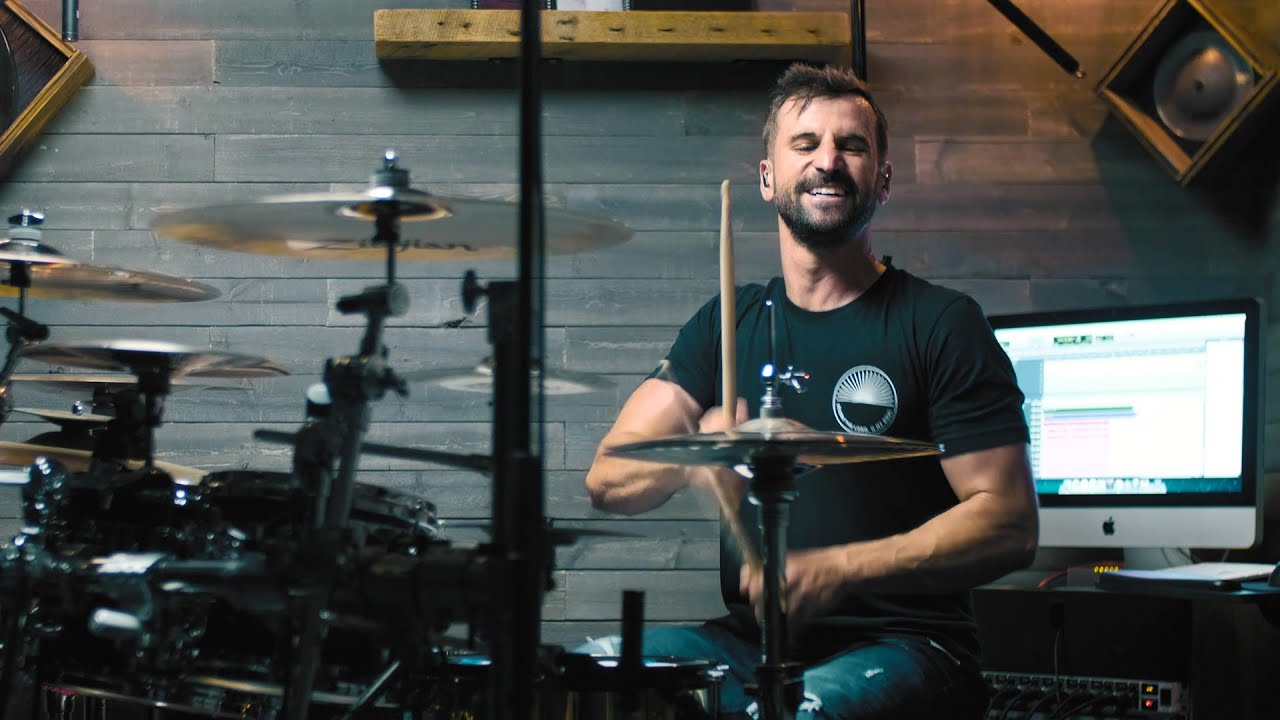 At number nine is Matt Greiner of the metalcore band August Burns Red. Greiner is known for his precise and aggressive style, which perfectly complements the heavy sound of the band. In addition to his work with August Burns Red, Greiner has also released instructional material for drummers and has toured as a clinician. 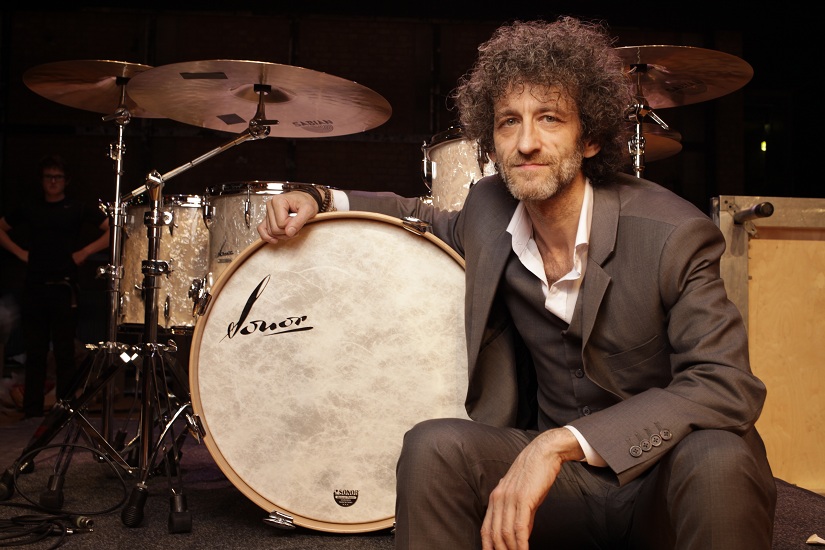 Next up at number eight is the Swiss drummer Jojo Mayer. Mayer is a true innovator, known for his use of electronic drums and his incorporation of elements of hip hop and electronic music into his playing. He’s the founder of the Nerve project, a live electronic drumming group, and has also released several instructional DVDs. 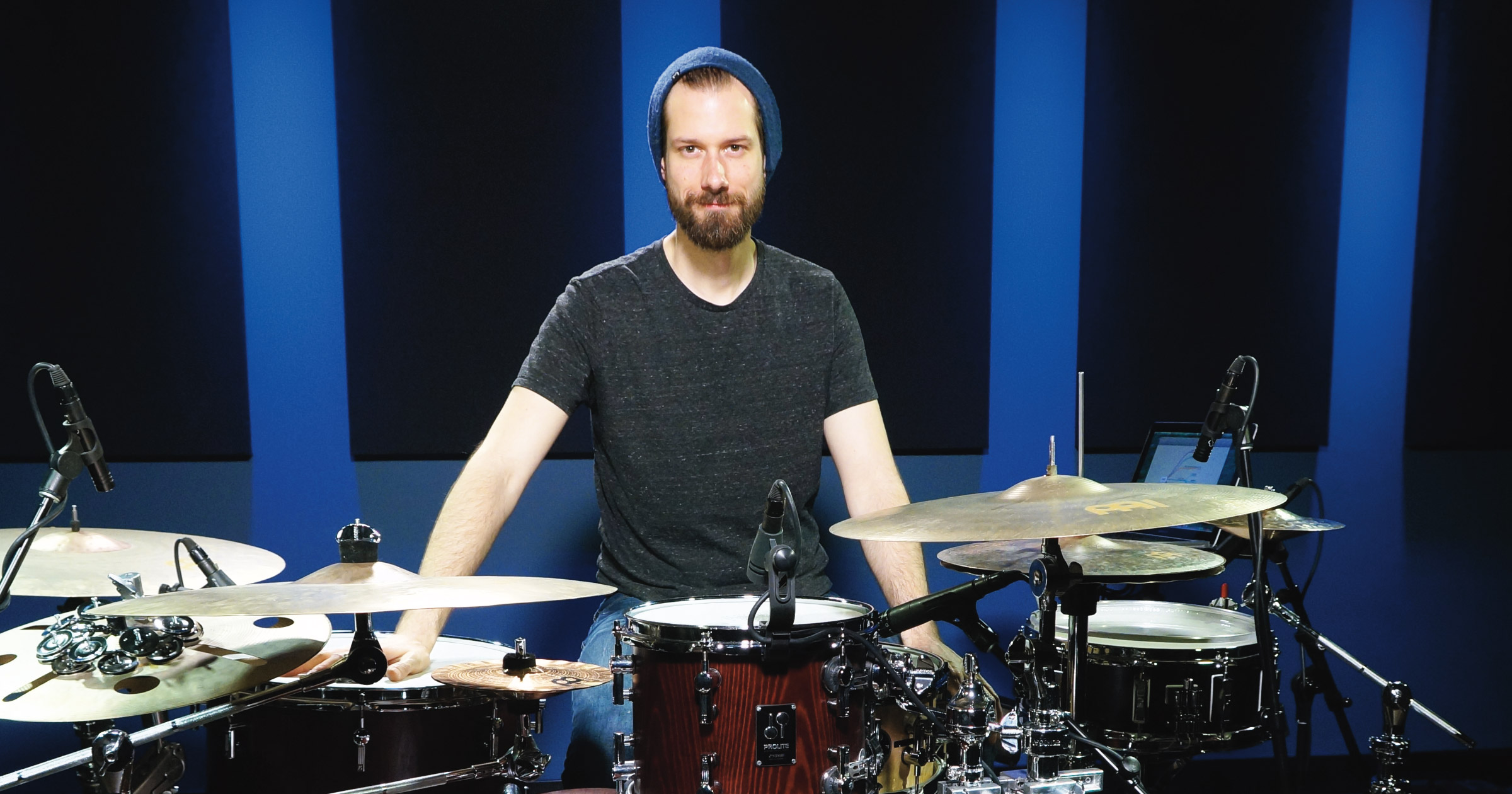 At number seven is Benny Greb, a German drummer known for his jazz and fusion influences. He’s released several solo albums and has toured as a clinician, sharing his knowledge with aspiring drummers. In addition to his musicianship, Greb is also highly regarded for his showmanship and stage presence. 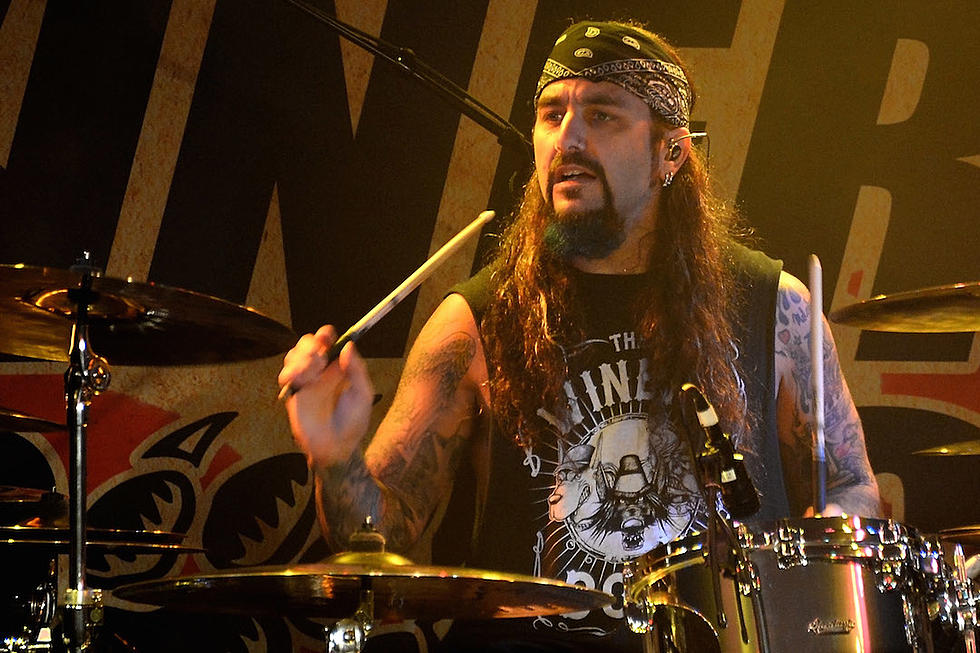 Mike Portnoy, coming in at number six, is a household name among drummers. He’s best known for his work with the progressive metal band Dream Theater, but has also played with a variety of other artists and released several solo albums. Portnoy is known for his complex and technical playing style, as well as his versatility in a variety of musical genres.

At number five, we have Danny Carey of the legendary rock band Tool. Carey is known for his powerful and precise playing style, as well as his use of unconventional time signatures and polyrhythms. In addition to his work with Tool, Carey has also played with other artists and released several instructional DVDs. 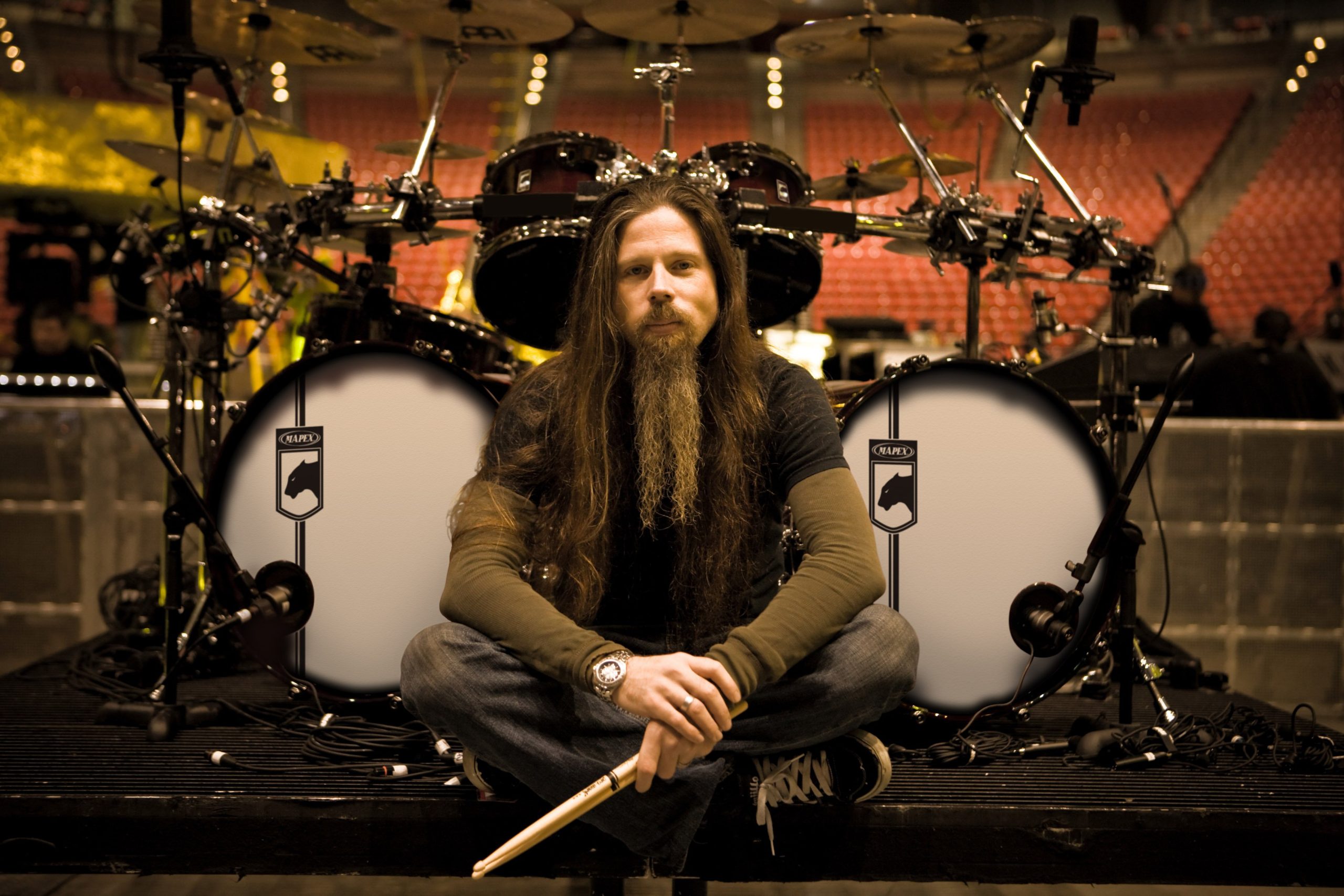 At number four is Chris Adler, the co-founder and former drummer of the metal band Lamb of God. Adler is known for his aggressive and powerful playing style, as well as his ability to play in a variety of different metal subgenres. In addition to his work with Lamb of God, Adler has also played with other artists and released several instructional DVDs. 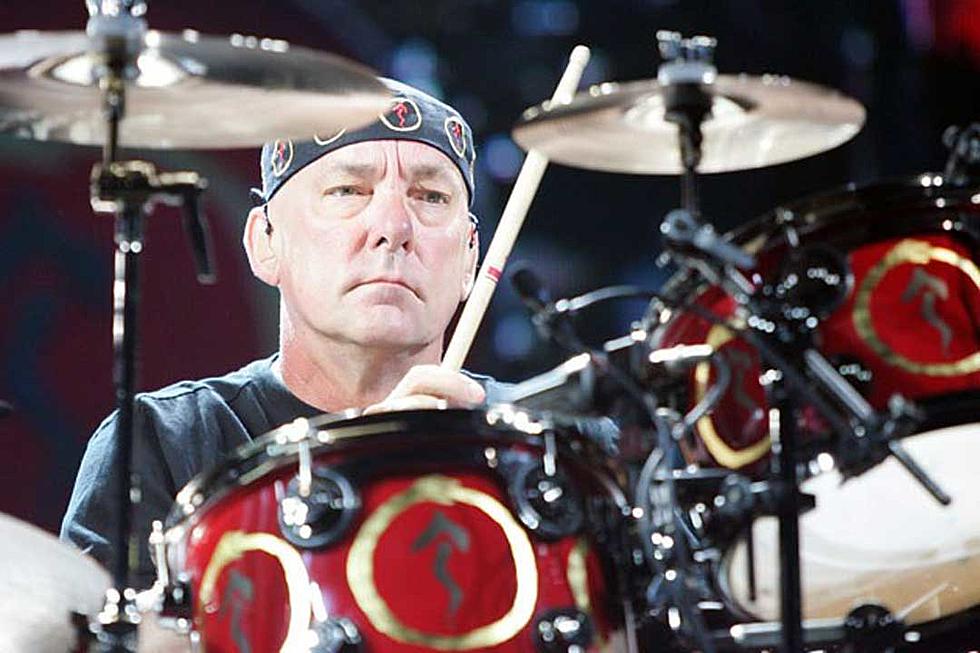 Coming in at number three is the late Neil Peart of the rock band Rush. Peart is widely considered one of the greatest drummers of all time, known for his technical proficiency and creative use of percussion in his playing. His contributions to Rush and the world of rock drumming as a whole have had a lasting impact and will not be forgotten. 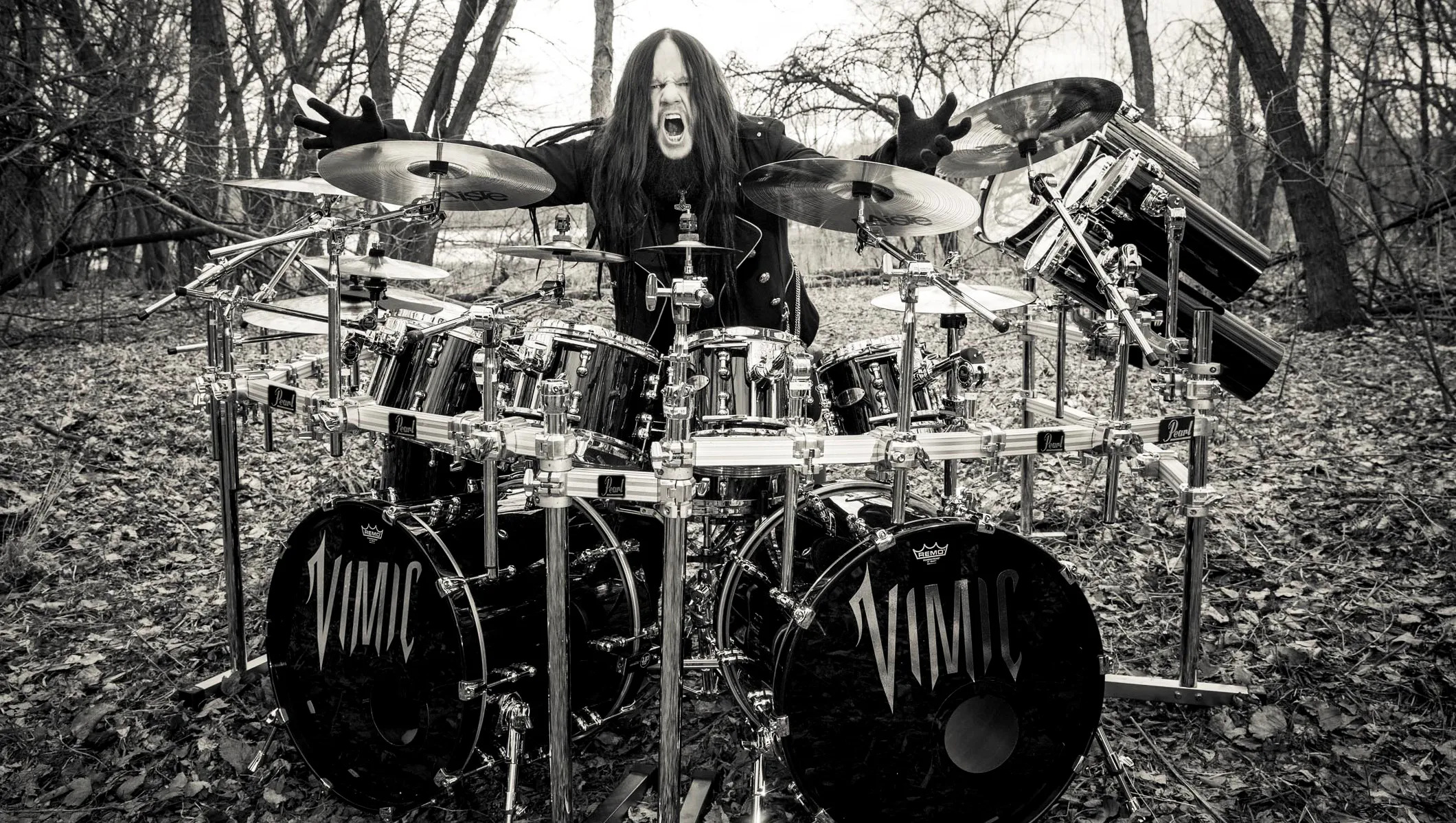 At number two is Joey Jordison, the former drummer of the metal band Slipknot. Jordison is known for his powerful and precise playing style, as well as his ability to play in a variety of different metal subgenres. In addition to his work with Slipknot, Jordison has also played with other artists and released several instructional DVDs. 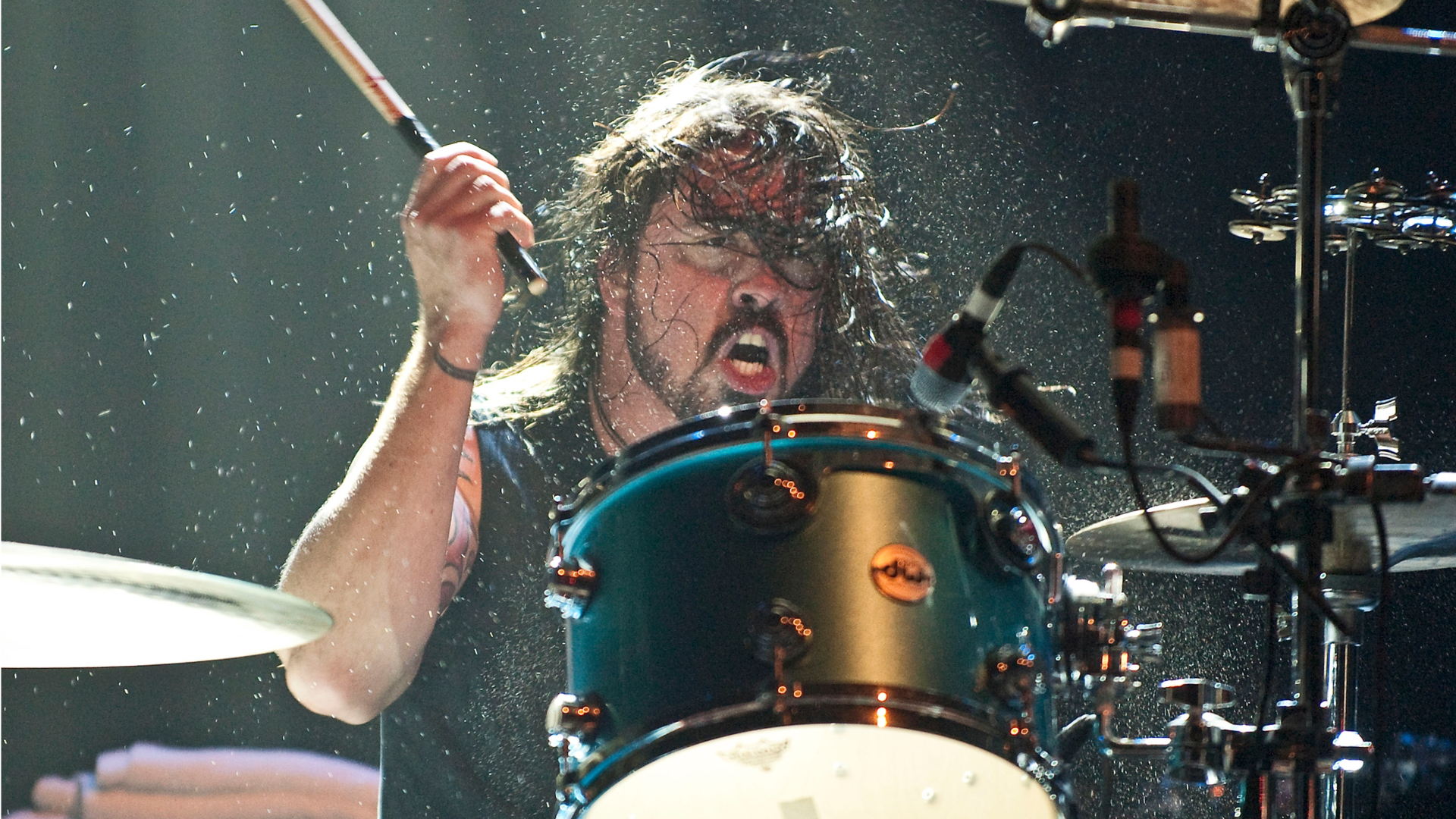 Finally, coming in at the top spot as the best modern drummer is Dave Grohl of the Foo Fighters. Grohl is a master of a wide range of musical styles, and his technical proficiency and creativity on the drums have earned him widespread acclaim. In addition to his work with the Foo Fighters, Grohl has also played with other artists and released several instructional DVDs.

Honorable mentions for this list include other notable modern drummers such as Tony Royster Jr., Bill Stewart, and Mark Guiliana.

In conclusion, the drummers on this list represent the best of the best in the modern music industry. Their technical proficiency, creativity, and overall influence have solidified their place as some of the top modern drummers. Whether you’re a fan of metal, pop, jazz, or any other genre, there’s no denying the talent and skill of these drummers. If you’re an aspiring drummer looking for inspiration and guidance, the drummers on this list are definitely worth checking out and learning from.